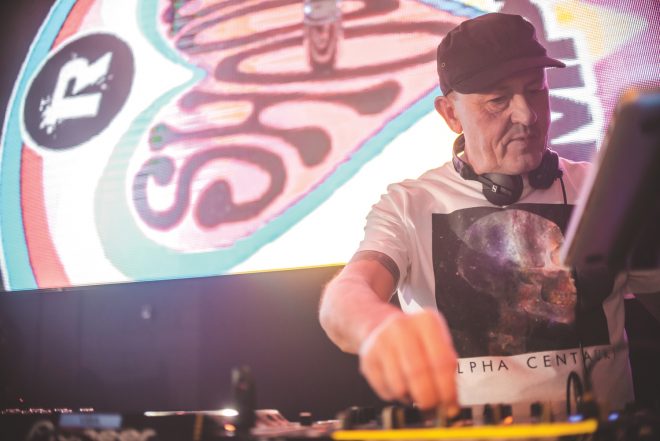 Danny Rampling’s Balearic-influenced club night Shoom is returning to Amsterdam, three decades since its debut warehouse party in the Dutch capital during the second Summer of Love.

As one of Acid House's pioneers, Rampling will bring his event and the spirit of the scene to Paradiso for one-night-only on August 24.

The line-up features Shoom founder Danny Rampling, alongside DJ Pierre, ILONA and Analog Kitchen (live). The nostalgia for the original acid raves will be celebrated with smileys, strobes and sirens, and there will be an Ibiza Sunset lounge for ravers too.

In September 1988, three hundred UK ravers descended an abandoned harbour in the Dutch capital in the wake of the Acid revolution. Now, as part of the Paradi50 celebrations, clubbers can expect a night of modern acid along with the classic tracks Rampling and his team would have played to clubbers at that same party.

Grab tickets to the event here

Watch our animated interview with Danny Rampling below