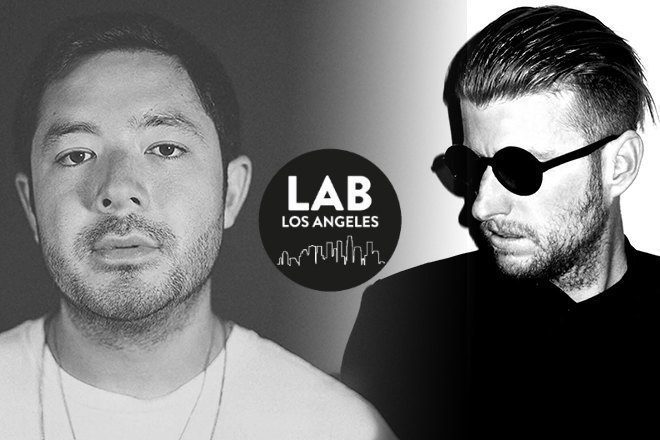 The Lab Los Angeles is Mixmag and Smirnoff Sound Collective's weekly post-work unwind where we stream only the finest American and international DJs, live and direct from our Downtown LA office. This Friday, we welcome SHADED and Harvard Bass into The Lab LA.

Before becoming SHADED, Skyler Taugher gathered his bearings as a producer under the alias SHDWPLAY, catching the attention of Dubfire with four releases on SCI+TEC and Tiga's Turbo early on in his career. The California native's standing has been validated time and time again, remixing the likes of Boys Noize, Tiga and Dubfire & Oliver Huntemann. There's also a forthcoming remix set to arrive on Christian Smith's Tronic later this year along with his EP debut on Matador's Rukus.

Harvard Bass is Mexican native Victor Ramos who found his musical inspiration in the clubs of Tijuana at a very early age. His early career defining moment arrived in the form of 'Lazer Beams', an iconic collaboration with Green Velvet, marking a high bar of success Harvard Bass has continued to progress year after year with releases on Green Velvet's Relief Records and Dubfire's SCI+TEC.

The Lab LA is strongly powered by Void Acoustics. Subscribe to Mixmag TV and watch SHADED and Harvard Bass live on Mixmag's Facebook page on Friday at 8pm PST