A new book featuring a host of rave flyers from the early '90s is being put together.

Mike Pendegast is the man behind Flying Over England: Rave Flyer Art Of The Early 90s having collected flyers dating from 1991 to 1993.

On the book's website, Pendegast details a rave a November 1991 rave in Hull which was raided by police. He adds the "collection attempts to trace my steps before and after the infamous night on Thursday 21st November 1991, celebrate the era, and acknowledge all who experiences peace, love, unity and respect on hundreds of England's dance floors.

Speaking to The Wire, Pendegast said: “In the late 1980s and early 90s I spent seven years travelling up and down the country to different raves, clubs and similar events.

“Flyers document an era of peace and love, an eradication of barriers, an ethos of unity and respect. These memories can never be buried or discarded. They are an artistic history of the subculture. This was a scene that sprang from austerity into an underground, an anti-establishment movement that must be recorded as a significant era that, some may argue, altered the course of history.

“1991 to 93 was the golden age of rave art with flyers developing from photocopied, black and white scribbles of the late 80s to highly elaborate works of illustration. I kept all the flyers of raves that I attended.”

As shown on the Flying Over England website, raves he attended included Dreamscape, Fantazia, Perception and Entropy. There are also quotes from the likes of Bryan Gee, Evil Eddie Richards and Dave Seaman.

For something similar, check out this collection of old-skool drum 'n' bass and jungle flyers.

Check out some of the flyers in Flying Over England, which is yet to have a publish date, below. 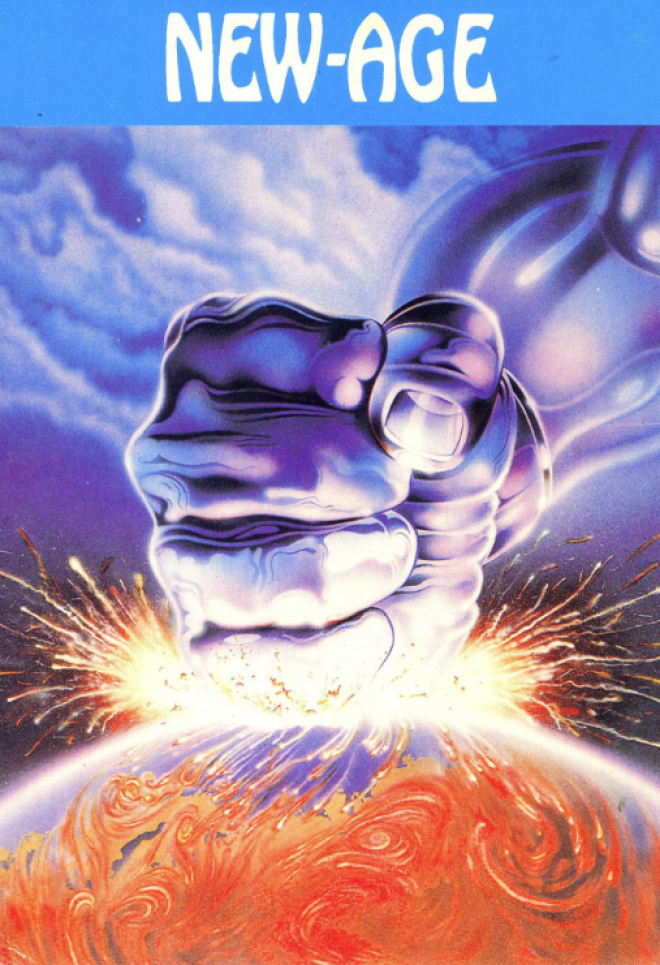 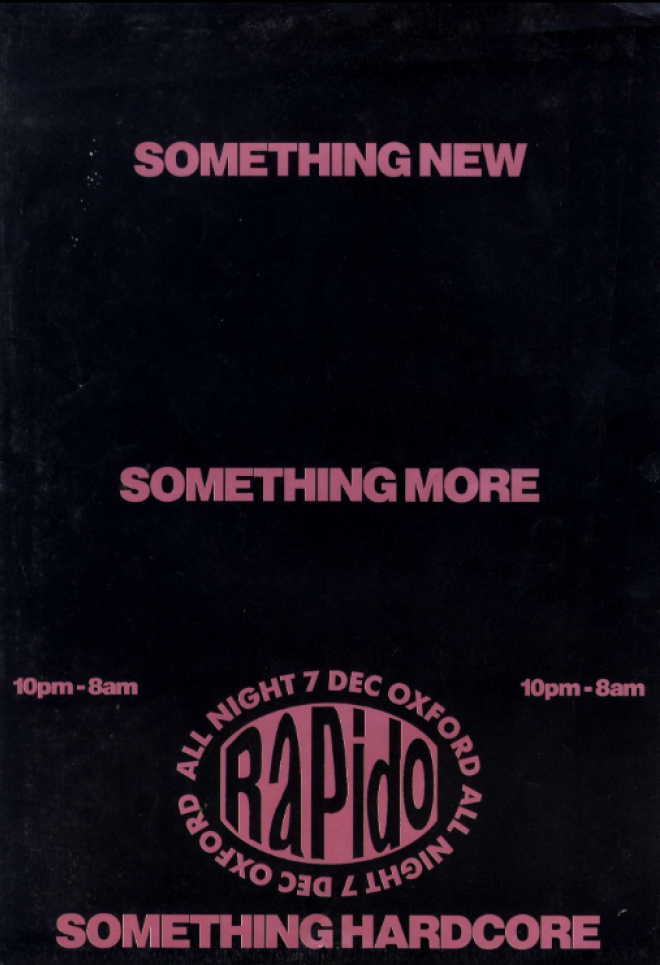 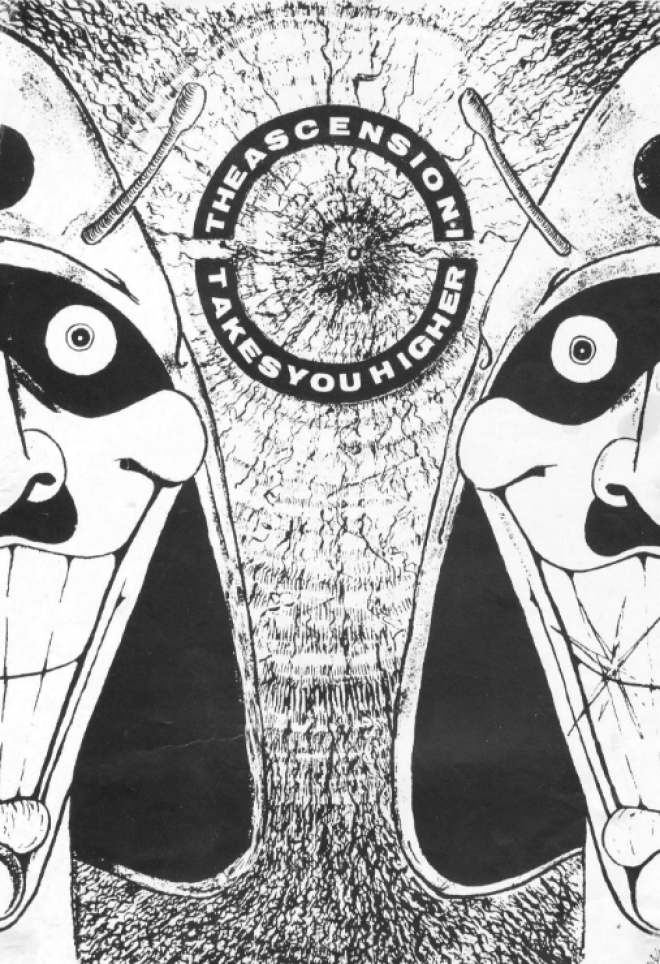