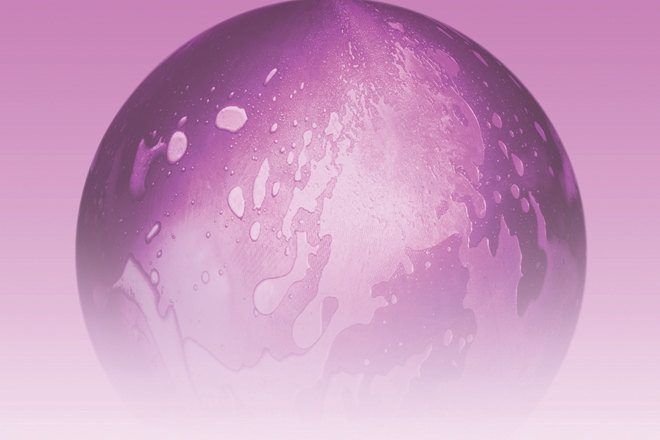 It's nearly four years since School Of Seven Bells' fourth album was recorded, just after 2012's 'Ghostory'. That album showed the growing musical maturity of Alejandra Deheza and Ben Curtis; the dense, electro-shoegaze of their early work had become a big, radio-friendly sound with jangling guitars, muscular beats and intricate synth melodies.

But in 2013, after a short battle with cancer, Curtis died. Dehaja calls 'SVIIB' a love story, and it's hard not to get emotional. Cavernous drums and multi-layered vocals characterise 'Open Your Eyes', which has the ambitious sweep of classic 80s pop (think Berlin) and, with glacial, droning chords and Deheza's quivering, velvety vocals, the beatless 'Confusion' may well reduce you to mush.