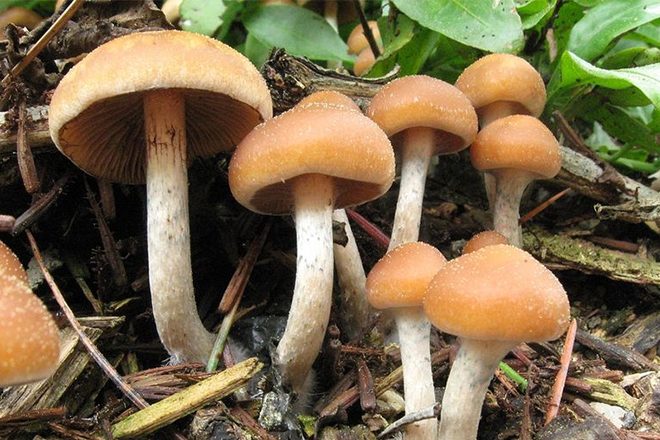 Santa Cruz, California is known to be a liberal hippie haven intertwined with social activism. Yesterday, the community voted to decriminalize magic mushrooms in the city, following the example set by both Denver, Colorado and Oakland, California last year.

Read this next: Scientists research mass production of magic mushrooms for the first time

The unanimous vote led to the resolution which now limits prosecution on the personal use and possession of Entheogenic Plants and Fungi. This move includes both magic mushrooms and the semi-controversial ayahuasca. Marijuana became legal in the entire state of California a couple years back, starting this continuous push towards the acceptance of a certain group of lighter drugs.

Read this next: Campaign to legalise magic mushrooms gains momentum in California

Psychedelic substances, in particular, have been known to aid in the process of victims healing from post-traumatic stress disorder, drug addiction and depression. This shift in drug policy is both helpful to citizens struggling with mental health issues and to law enforcement as they can put their time and efforts towards enforcing the law on important problems.