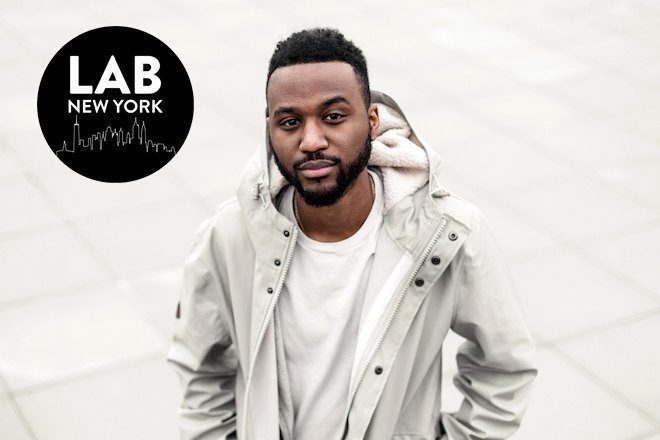 The Lab NYC is Mixmag and Smirnoff Sound Collective's weekly afterwork party where we stream the best American and international DJs from the intimate space connected to our Brooklyn office. This Friday Mixmag welcomes Soulection boss Sango to The Lab NYC to showcase his distinct brand of low-slung beats.

Seattle based producer Sango is a tastemaker of the highest degree. As part of the Soulection crew he played an integral role in developing underground bass culture that is currently thriving around the world. By showcasing a mixture of raw hip-hop and soul influenced beats, he’s always delivering something new that’s pushing the scene into the future, while also respecting the past. Not just an artist dwelling in the shadows either, he’s produced noteworthy remixes for the likes of Aaliyah, Drake, Little Dragon, Nas and The Weeknd, while his debut album ‘North’ was released to critical acclaim. As fans await his forthcoming album, 'In The Comfort Of', to arrive next spring, he continues to showcase his artistry during his radio shows and live sets.

This Friday, December 9, after he takes The Lab NYC on an intimate journey through his eclectic output, Sango and his Soulection mates Joe Kay, Esta. and Andre Power will headline a special event put on by AUDA Presents at the Knockdown Center in Queens. Find tickets and more information here

The Lab NYC is strongly powered by Void Acoustics. Watch Sango's exclusive Lab NYC set on Mixmag TV or below.