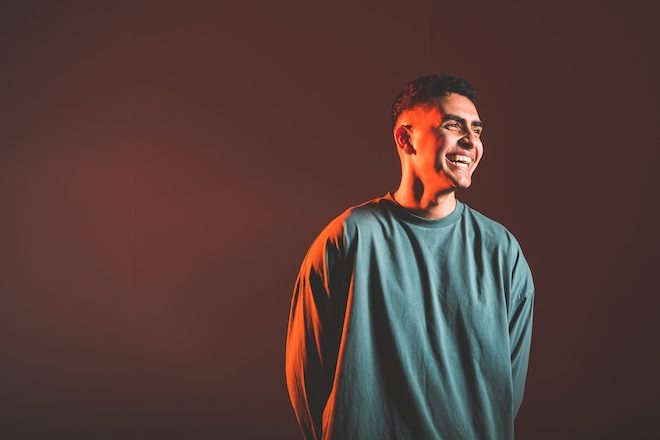 Sammy Virji has announced the release of his debut LP ‘Spice Up My Life’. Having previously only released singles, this will be his first significant release, and will be available on May 8.

News of an album comes after the release of Virji’s second single of 2020 ‘Until Tomorrow’. Shared this week, it’s a piano-led 2-step track that oozes sunshine and smiles.

Read this next: UK garage is the best genre ever

Virji has been at the forefront of the UKG revival, and has previously released with Conducta’s imprint Kiwi Rekords, the new label pushing the nu-garage scene forwards.

Listen to single ‘Until Tomorrow’ below, and preorder the album here.