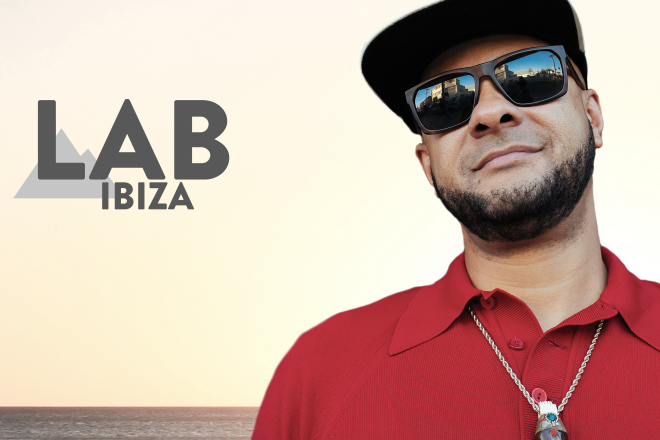 Between June 22 and July 9 Mixmag and Coors Light are taking over Rooftop Nine for a series of very special Labs from the White Isle, powered by Void Acoustics. We've hand-picked some of the finest artists in the game to spin their interpretation on the original Balearic and sunset groove that Ibiza was founded on.

With the sun beating down on the White Isle our June 30 Lab sees us take over Rooftop Nine with Nightmares on Wax.

This season sees Nightmares On Wax take the Wax Da Jam party back to Las Dalias, the oldest discoteca on the island, for four special dates, one a month from June to September. This will mark Wax Da Jam’s eighth season in Ibiza and the theme for this year’s parties is the ‘season of giving’, the party will be happening inside and out with markets stalls, food and more.

Nightmares On Wax recently spoke about how important the smaller events are to the island “We need this as well as the mega clubs. Wax Da Jam maintains and relives the spirit of Ibiza”. They’re managing to do this by continuing to build its core beliefs “The ethos of Wax Da Jam is crowd participation. The people make the party.”

As an ambassador for the charity Last Night A DJ Saved My Life, George is offering ravers the chance to contribute to change with their partying. The charity creates opportunities for the dance music industry to make a positive impact on children in crisis. The aim for Wax Da Jam this season is to donate 10 per cent of their door income to the foundation, so as to help pay to build a well in India or Africa. Which would provide 3000 people with clean water for the next decade. More info on the charity can be found here.

To apply for free guestlist all you have to do is hit us up on labIBZ@mixmag.net and for those of you not fortunate enough to make the event fear not, you'll be able to watch the full set via our Facebook page and MixmagTV on June 31.

Wax Da Jam is bringing in some serious talent in the form of Fat Freddy’s Drop, Seth Troxler, Negghead, Kenny Dope, Wolfgang Haffner and Shovell amongst others. Full dates and lineups can be found here