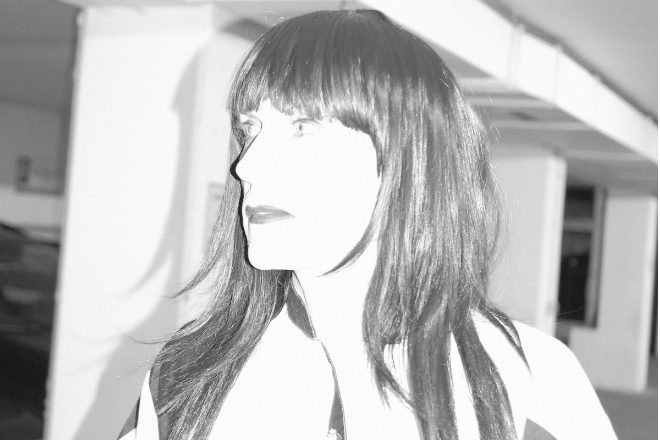 Rrose has announced that they will be releasing their debut album, 'Hymn To Moisture' on their own Eaux imprint.

The eight-tracker sees the artist explore "embodiment in natural phenomena by playing with microtonal and unstable tunings, shifting overtones, and integrated modulations that make it difficult to separate tone from noise."

It is the American's first release on the label since collaborating with Charlemagne Palestine on 'The Goldennn Meeenn + Sheeenn' in April.

You can pre-order the project on Bandcamp now.

Check out the album's first single 'Columns' - as well as the artist's contribution to Oramics' 'TOTAL SOLIDARITY' compilation - below. 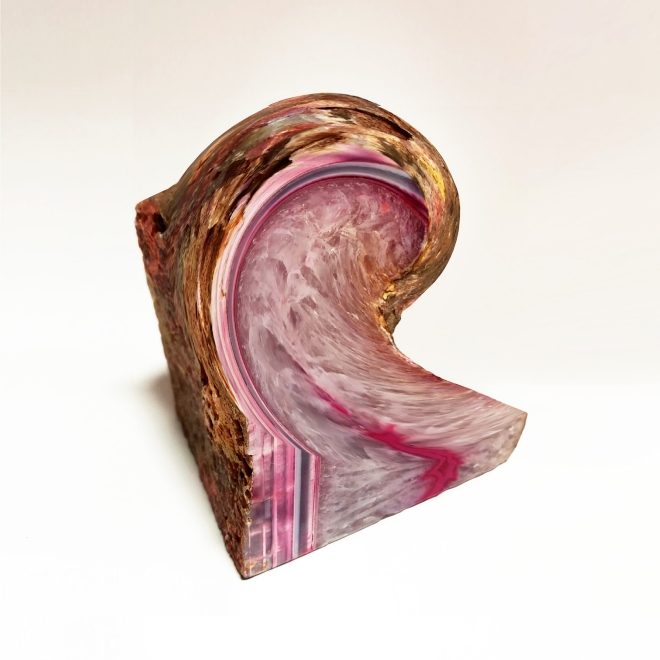