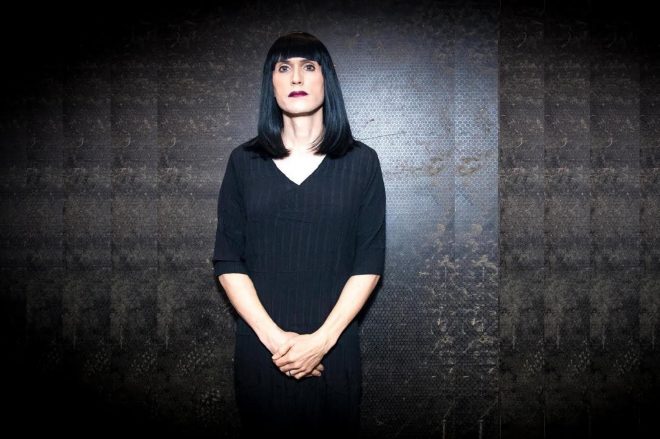 Fresh off releases on Stroboscopic Artefacts and Khemia Records, Rrose unveils his debut on Function's Infrastructure label with the ‘Arc Unknown’ EP, delivering three tracks focusing on his distinct brand of techno.

Since launching the project in 2011, Rrose has continuously pushed the boundaries with intricately woven productions, releasing on the now defunct Sandwell District early on and launching the Eaux label in 2012. Now branching out from the confines of his own imprint, Infrastructure is an ideal place for the new material to land.

‘Specimen 3’ is one of three tracks found on the ‘Arc Unknown’ EP and features a captivating motif of whirling techno. It’s easy to get lost in the music, a characteristic that’s been a common theme with Rrose since his inception.

To coincide with the release, Infrastructure is hosting a label showcase at Berghain on November 18th where Rrose will play live alongside Function, Vatican Shadow, Inland, Campbell Irvine, BMG, and Karl Meier.

Listen to ‘Specimen 3’ below.