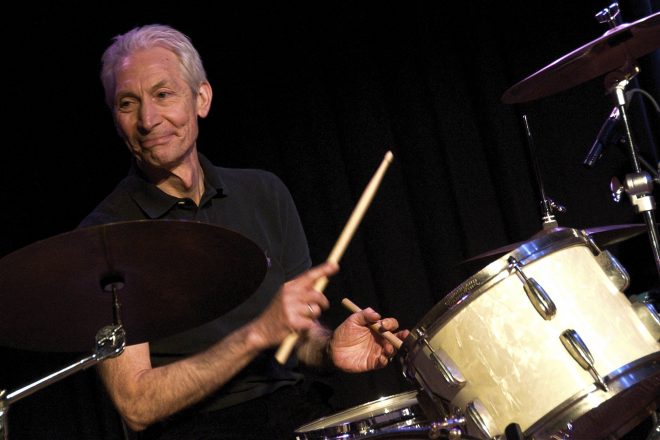 Charlie Watts of the Rolling Stones has passed away, aged 80.

The news follows an announcement shared earlier this month that the drummer would be unable to make the band’s upcoming US tour. It was said that he would be recovering from an unspecified medical procedure.

According to his London publicist, Watts passed away peacefully and in the company of family.

Since his death on Tuesday, fans and industry figures alike have taken to social media to pay tribute to Watts, who had joined the Stones in 1963.

Fellow band member Sir Mick Jagger shared a striking photograph of the late musician smiling and playing the drums, whilst guitarist Keith Richards posted an image of an empty kit, accompanied by a ‘closed’ sign.

Among those sharing messages were Sir Paul McCartney and Ringo Starr of the Beatles, who enjoyed their rise to acclaim in tandem.

McCartney said: “He was a lovely guy … Charlie was a rock, and a fantastic drummer … Love you Charlie, I’ve always loved you – a beautiful man.”

With his cross-genre knowledge, strong yet subtle grooves and sharp technique, Watts has been recognised as a key figure in rock ’n’ roll, and in music more generally.

While the 'Stones hit international fame, Watts was still multitasking as both their drummer and graphic designer - pulling together all of their record sleeves, tour posters and other merch.

In 2016, Watts featured as number 12 in Rolling Stone magazine’s list of the 100 greatest drummers of all time.

He has also been noted for his quiet warmth by those who knew him personally.