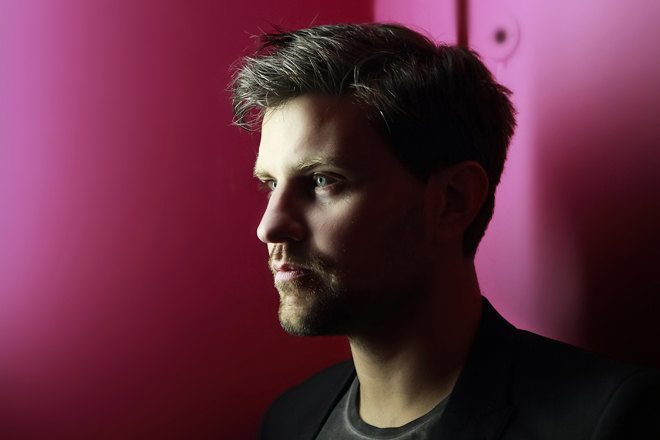 Have you heard Rodriguez Jr.'s 'Persistence Of Vision' EP from last year? If not, you better. It's four tracks of erratic and sizzling house, the kind he's been championing over the years.

The French producer released it on Anja Schneider's Mobilee Records, the same label he released his thumping, full-of-good-vibes debut album 'Bittersweet' on in 2011.

While the Marc Romboy collaboration 'Picnic Electronique' has come between then and now, Olivier Mateu is back on Anja's label with the three-track 'Chrysalism' EP at the end of this week.

He's gone for suspense-focused drama on the title track: all slow, drawn out synth shimmers and delicately tapping drums, keeping you on your toes for the duration of what is quite a mystical seven-and-a-half minutes.

The 'Chrysalism' EP is out via Mobilee on August 28. Buy it here