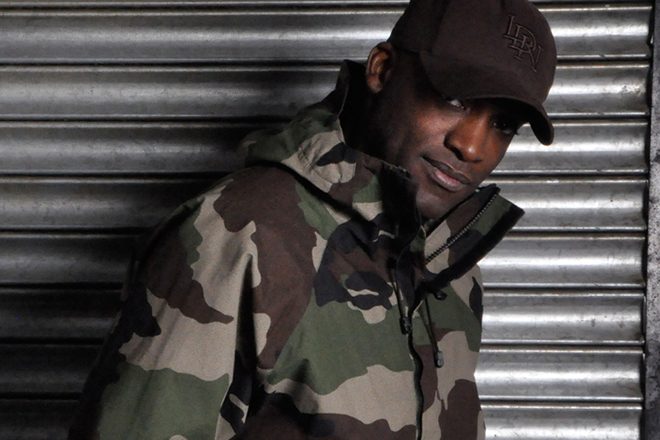 One of the women went public with her story on social media in July this year, referring to the UK hip hop artists as an “abusive ex” who “physically, verbally and emotionally abused me” and had shown “no acknowledgement or apology or remorse for his abuse”.

In a follow-up post on November 15 she said she had still received no response from the UK hip hop artist, real name Rodney Panton Edwards, or his label Tru Thoughts.

After the post on November 15, Tru Thoughts responded with a statement the following day acknowledging the allegations, suspending working with Rodney P, and saying he would be releasing a statement soon.

The woman spoke to the BBC about her experiences, describing being “back-handed in the mouth” and grabbed by the throat in what she feared would be “a lights out moment”.

Rodney P, who also used to be a DJ on BBC 1Xtra, has now admitted to attacking the woman to the BBC, saying he is “ashamed”.

He added: "I could not comment on the impact my actions may have had on her mental health.

"I'd like to repeat now I am still deeply sorry that I ever hurt her."

He also confirmed he had been sentenced to 15 weeks in prison after pleading guilty to assaulting a different woman in 2012.

In a statement sent to Clash about the 2012 incident, he said: “I was involved in another situation that I am deeply ashamed of. During an argument with my partner I physically assaulted her, and she was taken to hospital. Even more to my shame, she was pregnant at the time, but the baby was unharmed. I am deeply ashamed of and remorseful for these incidents."

Rodney P has been removed as a contributor from support group Dope Bloke Dads in response to the domestic abuse reports.

Adnrea Simon from the End Violence against Women Coalition spoke out against power dynamics in the music industry that silence women from speaking out about use, saying: "There is definitely huge power dynamics at play which make people feel like they can't speak out. With certain parts of the music industry there is an acceptance of misogynistic language and that feeds into the whole thing of being a woman in that space and not feeling like she can speak out about stuff."

She also said the EVAWC has called for government funding for services targeted to helping Black women.