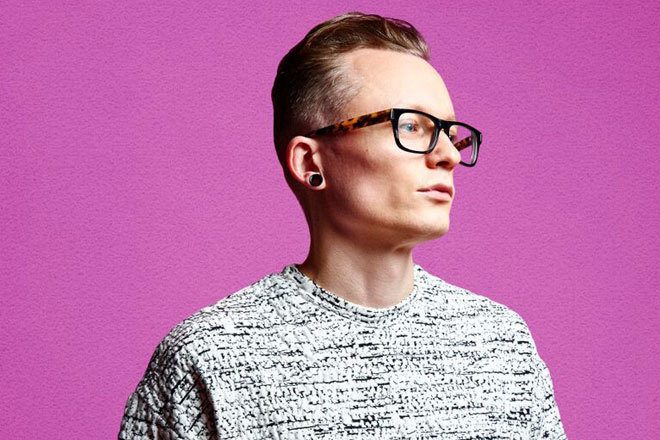 Shogun Audio's a label that really shows no signs of slowing down. Friction's drum 'n' bass baby has been breathing for over 10 years but the quality just keeps on coming.

After a year that's seen the release of a fantastically out-the-ordinary second album from SpectraSoul, a new EP from Technimatic and the 'Point Of Origin Vol.1' comp, featuring some of the label's lesser-knowns, Rockwell's unleashing his debut LP, 'Obsolete Medium'.

A major player on Shogun for the last five years, Thomas Green made his label debut with the moody, glitch-ridden 'Full Circle/'My War' in 2010. Fast-forward to 2013 and he blew Zane Lowe's bass bins at Radio 1 when he performed hyperactive monster 'Detroit'. No, really.

There's plenty of cannons on the LP, too, with a tidy list of features including Sam Binga, Hyroglifics, Phace and 'Hard' producer Breakage. The latter joins Rockwell on the riotous 'Technoir', some real cosmic half-time d'n'b cuisine. Warning: be aware of those subwoofers.

Listen to our premiere of the track and watch the video below.

'Obsolete Medium' is out via Shogun Audio on November 27 with the London launch party taking place on November 25, with Breakage and more joining him on the night