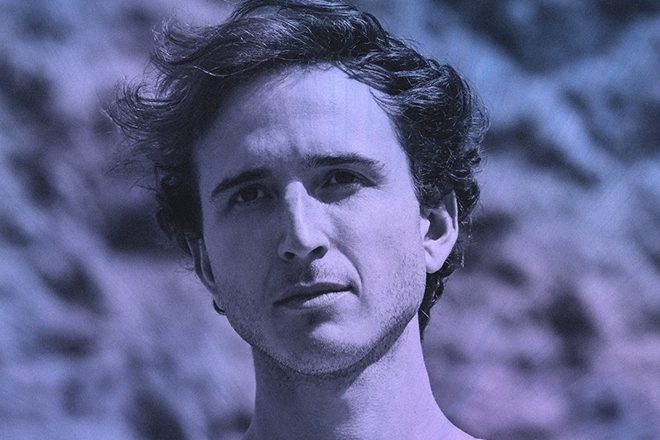 After confirming that his second full-length studio album was complete back in March, Los Angeles-based artist RL Grime has announced that his new album 'NOVA' will drop on July 27 via WEDIDIT Records.

It's the first album from RL Grime in four years, following his massive debut LP 'VOID', and the hype surrounding this forthcoming album has been building with great anticipation.

The first single from the 15-track album 'I Wanna Know' ft. Daya racked up over 15 million plays globally. Besides pop singer Daya, other featured artists on the album include Miguel, Julia Michaels, Chief Keef, Ty Dolla $ign and Joji.

"'NOVA' came from obsessive ideation on growth and on transition. The art and stories and the moments that inspired me through this record tend to explore this as well. The feeling of leaving behind what was, and of welcoming the foreign," he said, explaining the concept behind the upcoming release. "Throughout the process, I had this vision of a 'nova' or of a star no bigger than a person launching from earth into outer space and expanding endlessly until its light was all that we could see. That's the feeling I get from these records, infinite light."

Ahead of the album's release, RL Grime has shared the LP cut 'Undo' featuring Jeremih and Tory Lanez. Stream the new single below.