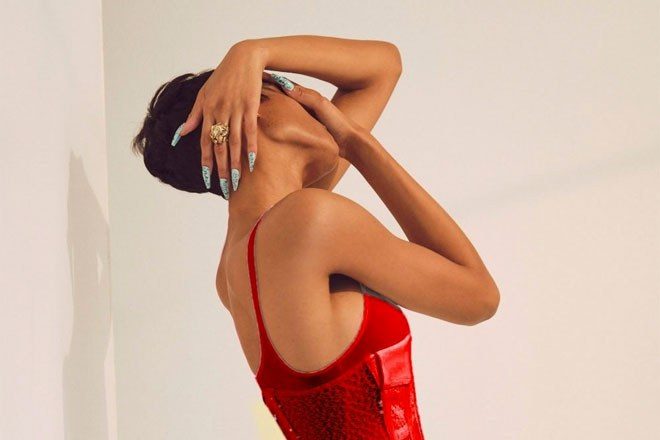 Rising house artist SeeMeNot has been given the remix treatment by disco don Gerd Janson.

Janson's "remix edit" of SeeMeNot's fourth single 'Rapture' is out now and comes primed for the festival season which is looking more likely as every week passes.

The remix lands of SeeMeNot's label Brainstream and is another missive from a UK house talent to watch.

“Rapture is about building a march and saving the world from Armageddon," SeeMeNot says. "Get these bitches to cry for their lives to be spared. It is to wake up the sleeping and the depraved. Let the strong rise amongst the weak. And learn to find their place in delight and at the throne. Leave the shackles of mediocrity behind. Don’t let people’s ideas of you hold you back.”

Having begun releasing last year, SeeMeNot is already being tipped by everyone from Carl Cox to Horse Meat Disco. More music from her and Janson will arrive later in 2021.