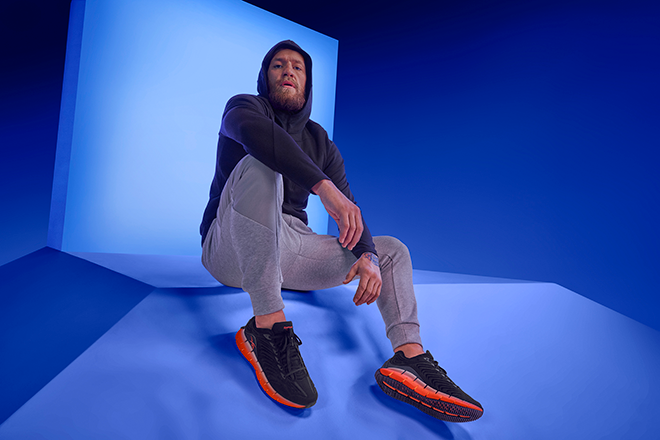 Reebok has released three new iterations of their Zig Kinetica trainer following the successful release of the Concept Type_1 towards the end of last year.

Using the their iconic ZigTech technology, the new Zig Kinetica (modeled by UFC star Conor McGregor) features a redesigned silhouette that raises the bar on Reebok's footwear innovation, function and a disruptive designs.

Read this next: The best 90s trance tracks

Coming in black, red and white colourways, the new release merges key Reebok technologies that have been engineered to transcend its performance-based origin, making it one of their boldest and most technical silhouettes to date.

The Zig Kinetica are available to buy now from Reebok's website, as well as from selected retailers across the UK. 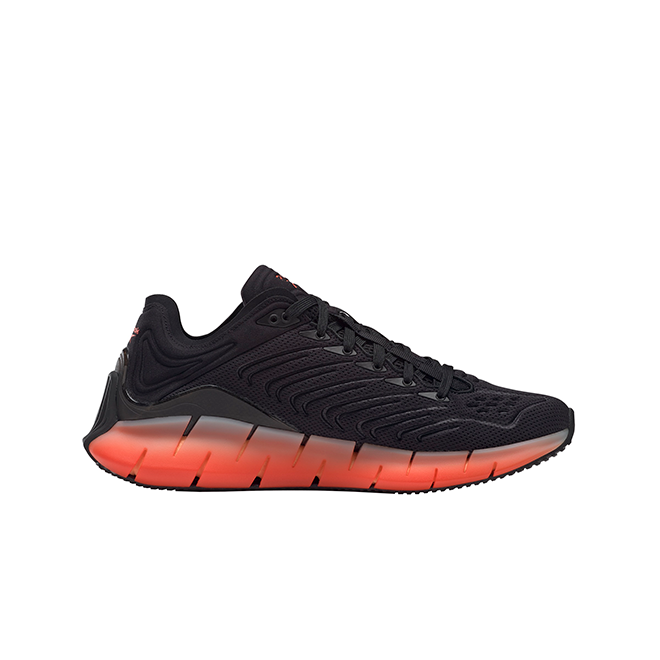 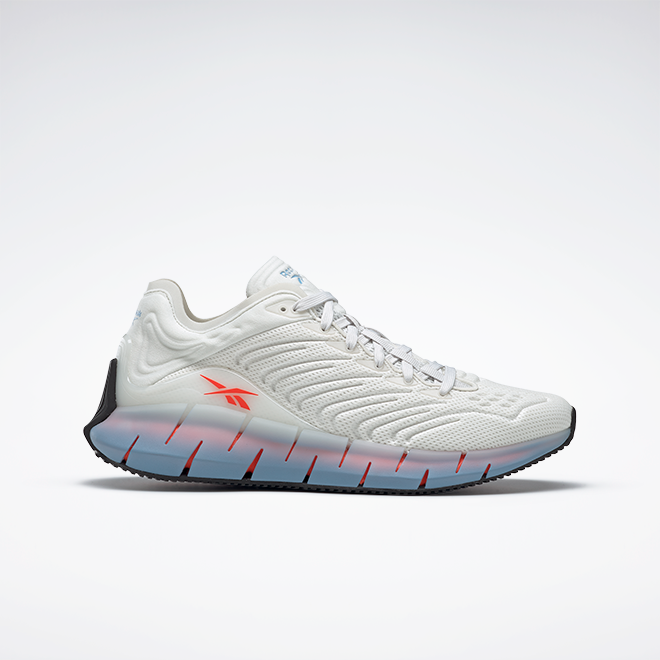 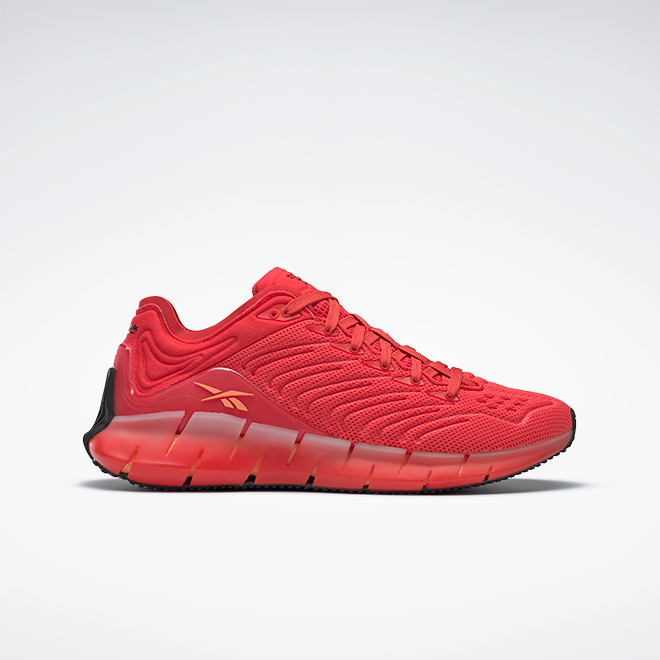