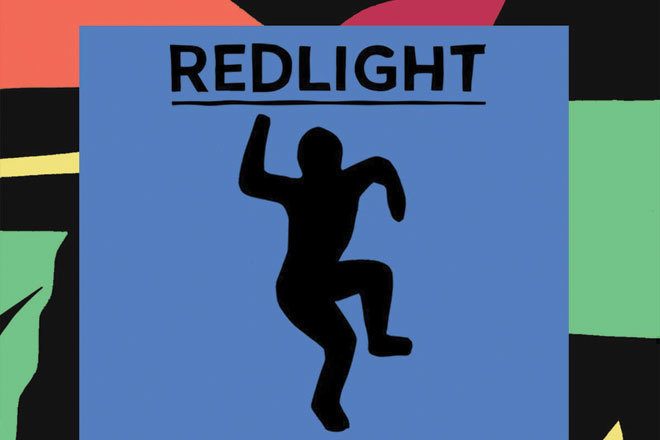 Redlight has hovered in between the mainstream and underground for quite a while. Ever since 2010's 'What You Talking About?', he's been a favourite on the Radio 1 playlists with student-geared bangers like 'Get Out Of My Head' and '9TS (90s Baby)'. He's not got the major label support on his debut LP (it's out on his own, Lobster Boy, instead), but it's still likely to send him further into the commercial consciousness than ever before. No song sounds as potentially massive as 'Threshold', which follows a similar route to the one Chase & Status took on 2011's 'No More Idols', with its catchy chorus reeling you in like an unknowing fish to bait. Elsewhere, the smacks of bass on 'Gold Teeth' sound like a simmered-down version of grime classic 'Pulse X', but the glowing chimes of 'Me & You' make it impossible to not think of Jamie XX. It's not one for cool kids and can be limp in places, but there are a handful of tunes here that'll get rinsed at student raves – and sometimes, that's enough.