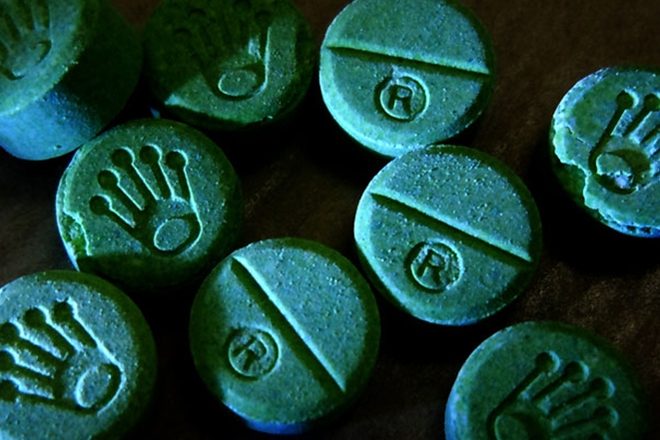 New data obtained by the PA news agency has found that drug offences recorded by police in England and Wales are up by 27 per cent during March 23 to May 25 in 2020 compared to the same nine-week stretch last year.

The data shows that 25,297 drug-related offences such as possession and trafficking have been recorded in 2020, while in this period in 2019 there were 19,840 recorded drug offences.

In contrast overall crime is down, with the most recent available figures showing that criminal offences recorded in the four-week stretch from April 12 to May 10 fell by 25 per cent.

According to a Sky News report, the Metropolitan Police has said drug dealers making home deliveries during lockdown are more likely to be caught due to increased checks on road vehicles while the government has been advising the country to stay at home unless making essential journeys.

Metropolitan Police commissioner Dame Cressida Dick said: "There has certainly been talk of more home deliveries to people's houses by those who are brave. That's certainly what my local officers are telling me, that they are seeing more of that.

"People who aren't going out are asking for the drugs to come to them. That's putting the drug dealers more at risk and making them more obvious."

Read this next: Drug dealers are posing as joggers and NHS staff during lockdown

National Crime Agency director Lynne Owens noted some drug dealers have been attempting to disguise themselves as key workers to escape police detection, In April, a drug dealer who was caught with £57,000 of cocaine in his car in Swansea Valley told police he was a key worker returning from a night shift after his car was stopped and searched.