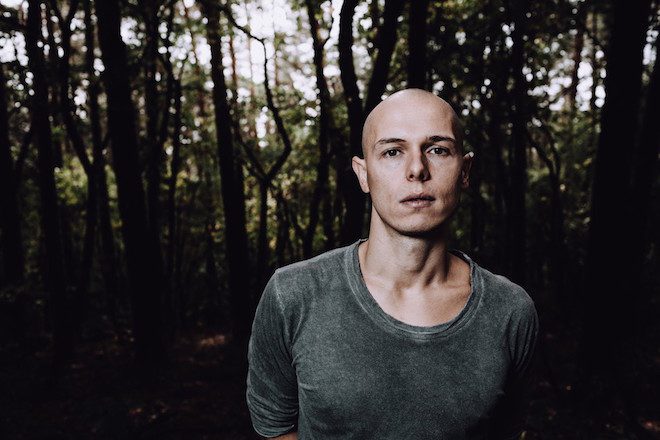 The LP, releasing on his Plangent imprint, will contain 13 original tracks straying away from his famed dark, minimal techno style.

The album title 'Daemmerlicht' translates to "fading light" in German and coincides with a new audiovisual live show, which Recondite will perform at Berghain's Sãule and CTM Festival.

Hear previews of the title track, 'Der Steinmetz' and 'Durch Den Hohlweg' below.