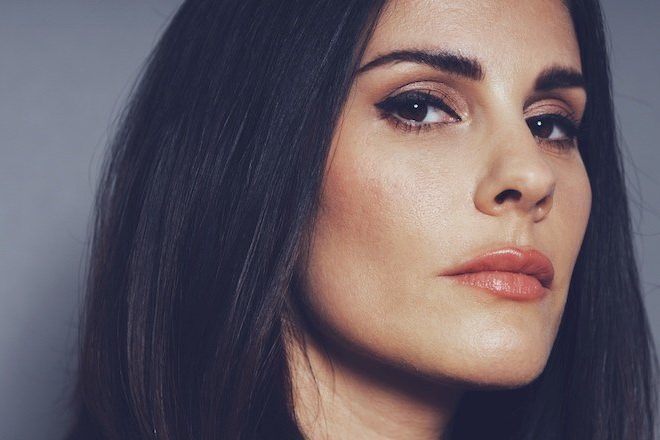 Mixmag TV will decend upon the white isle for the opening party of the new weekly Monday night party at Space, ONYX

Curated by Mikaela you can expect a series of techno-dominated parties inspired by the dynamism of Berlin with acts on the night including Dave Clarke, Surgeon & Lady Starlight (Live), Benjamin Damage (Live), Mikaela and of course Rebekah.

Rebekah's love of techno started at the Que Club in her hometown of Birmingham where she was inspired by the likes of Dave Clarke, Derrick Carter, Richie Hawtin. Her career started to fly with a flurry of strong releases and a mix for on Chris Liebling's CLR label. Props from Adam Beyer, Perc and Alan Fitzpatrick followed.

Her track ‘Orbital’ on Mord’s Herdersmat Part 1­7 showed the forward thinking direction she had in mind, an ethos that permeates releases on her own label Decoy Records and her series of Elements club nights.