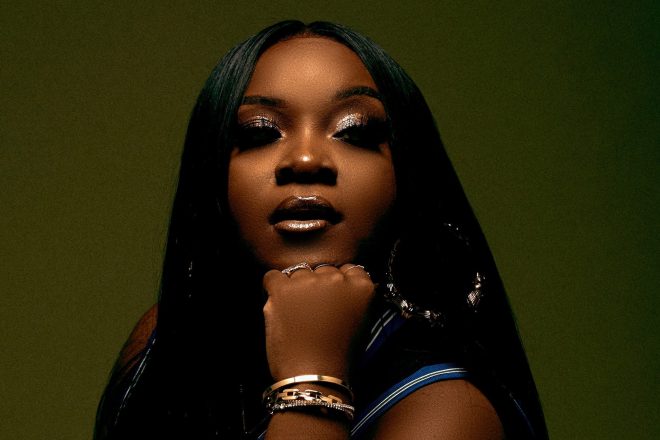 Ray BLK’s debut studio album ‘Access Denied’ is set for release on September 17, and the musician has shared a new single, ‘MIA’, which features Kaash Paige.

The artist spoke about the new single, saying:

“‘MIA’ is my summer anthem as we’re released from lockdown. It’s just about escaping, or being with someone who feels like an escape, like you’re on holiday and just at peace, away from the noise."

“After being in lockdown for so long and being overwhelmed or feeling low, I’m ready to be out with the people I love the most in our element with this playing in the background as the soundtrack to our summer.”.

The album features Giggs, Kojey Radical, Suburban Plaza and others across its 14 tracks.

Ray has described the album as “for those who, like myself, know disappointment too well and have learned to put up walls as a coping mechanism for self protection”.

She continued: “I’ve opened up about how my childhood made me guarded, how disappointing relationships made me fear love and how being told no so many times in the music industry kicked me down but I got back up!”

Listen to ‘MIA’ below.