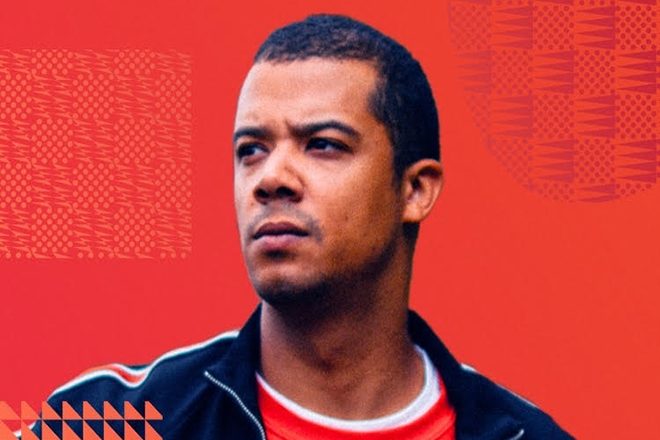 You may know Raleigh Richie from his role in Game Of Thrones as the trusted and loyal Grey Worm but when he's not in front of the camera, he's in front of the microphone.

His debut album "You're a Man Now, Boy" came out in 2016 and showcased sultry vocals and soulful melodies as well as receiving critical acclaim across the board.

Read this next: Cover Star Selects: Lost Souls Of Saturn

To celebrate Black History Month that takes place during October in the UK, Ritchie has curated a very special playlist for Apple Music that looks at his influences from childhood to present day.

Talking about the playlist, he said:

"This is a collection of songs from some of the black britons (heralded and unheralded) who have inspired and galvanised me the most from childhood right up to now. In what can be an unfairly competitive and sometimes hostile industry for black songwriters, these artists are vanguards, history-makers and pioneers. These artists make me proud to be a songwriter, they’ve made me feel represented, they’ve encouraged me to be brave. I’ve compiled this playlist to celebrate and share just a fraction of their eclectic contribution to British music."