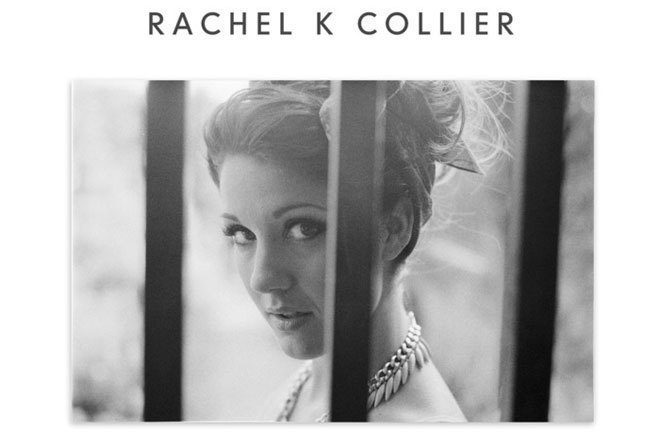 Having developed her talents working with the likes of Wookie, Ray Foxx and Mat Zo & Fineart, Welsh singer-songwriter Rachel K Collier has released her debut four-tracker. 'Nothing Is Forever' (co-produced by DJ S.K.T) is a laidback vocal cut, destined for lazy days while the slowed down 'Words You Never Heard' demonstrate a great power to her voice and is a personal favourite. 'Squares Into Circles' and 'Moth' will sit nicely on a house party playlist too.