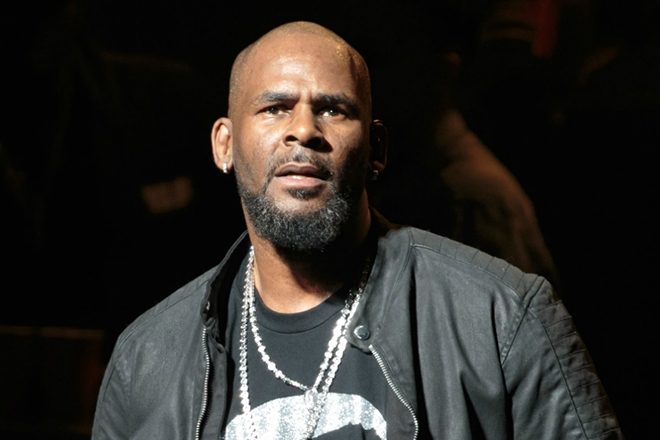 R. Kelly is facing new allegations of sexual abuse with a minor.

A new federal indictment against R. Kelly has been filed by prosecutors. The updated indictment includes an additional victim and a request for the singer to forfeit all assets, including his production company Bass Productions Ltd.

The additional alleged victim, who has been identified as “Minor 6,” claims that Kelly met her around 1997 or 1998, when she was 14 or 15 years old, and the sexual abuse lasted for up to four years. This new allegation replaces another alleged victim, “Minor 2,” who has been removed from the indictment.

The rest of the updated indictment is mostly the same as the original, which includes allegations of sexual abuse against the singer which span decades.

R. Kelly is currently scheduled to go on trial in Chicago on April 27 and so far has pled not guilty to all charges against him. He is also facing federal charges in New York and state charges in Illinois and Minnesota.

Speaking on the updated indictment, his lawyer, Steven Greenberg, said on Twitter, “We are aware of the superseding indictment. We continue to fight for him and look forward to the day he is free.”

If you have been affected by sexual abuse we encourage you to reach out to organisations that provide support, find a list of helplines via The Survivors Trust website.