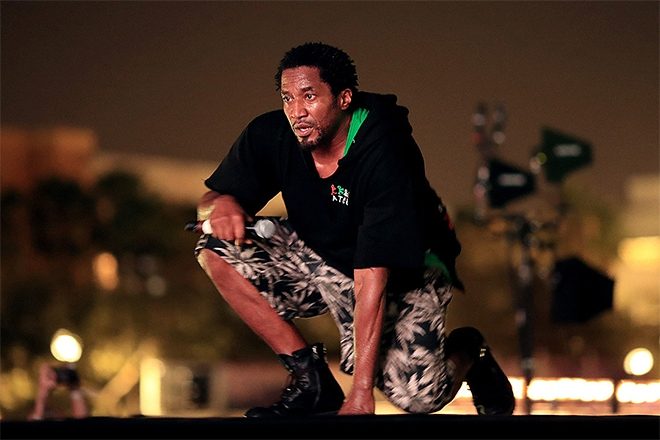 It was back in 2010 that the pioneering rapper Q-Tip from A Tribe Called Quest announced that he would star as Miles Davis in Nelson George’s play My Funny Valentine. Eight years later, a post on Instagram confirms that the theatrical work has finally come to fruition.

Based on the movie Miles Ahead - a film directed by academy award winning actor Don Cheadle - the play aims to shed light on “a day in the life of a jazz giant.”

In an interview with XXL back in 2010, Q-Tip spoke out about the forthcoming role. When asked if he was nervous about performing in the play, he told the publication “nah, not really, because I relate to him.”

A table reading of My Funny Valentine is scheduled for March 26. Tickets to the reading in NYC can be purchased for $20 here

Further details regarding the play have yet to be revealed.