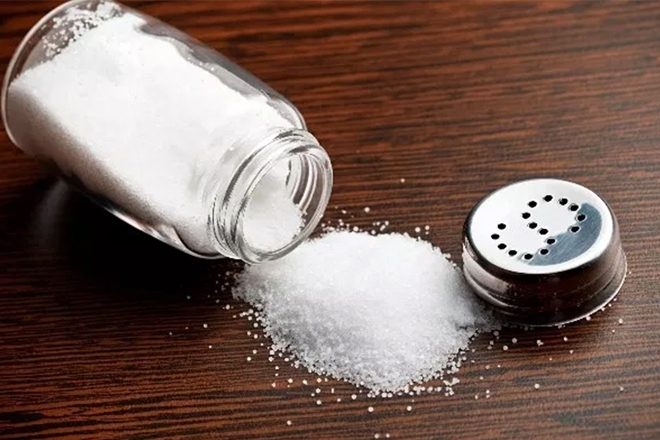 A new study published in in the journal PNAS claims that a a simple salt or sugar based solution - injected directly into the eardrum after a noisy event - can help prevent a lifetime of noise induced hearing loss (NIHL).

Conducted by researchers at the University of Southern Califronia’s Keck School of Medicine, the team built a device that would allow them to capture detailed photos of the inner ear when exposed to loud noises. The images showed that hairs inside the cochela - the part of the ear which transforms sound into something your brain can interpret - died off, followed by a liquid build-up in the ear that contains high levels of potassium.

This liquid - which makes your ears feel “full” after being exposed for loud noises over an extended period of time - is the same liquid that ends up killing the neurons in your ears. Now understanding that this liquid contains high levels of potassium, researchers came up with a brilliant and basic solution. Knowing that both sugar and salt offset the effects of potassium, they created a salt and sugar-based solution that can counteract the fluid’s neuron-killing effects if injected into the middle ear three hours after a noisy event.

A statement made in Keck School of Medicine’s press release regarding the study claims that “researchers found that treatment with these solutions prevented 45–64 percent of neuron loss, suggesting that the treatment may offer a way to preserve hearing function.”

It is important to reminder our readers that human trials regarding this new study have yet to begin and we don't suggest that you come home from the afters and throw salt and sugar into your ears.

Despite this promising development in the fight against deafness, hearing loss is a serious issue that is not yet reversible. Many music enthusiasts and DJs have had terrifying encounters with tinnitus so be sure to get your own set of custom earplugs to make sure hearing loss won't stop you from partying.

Check out the study by going here