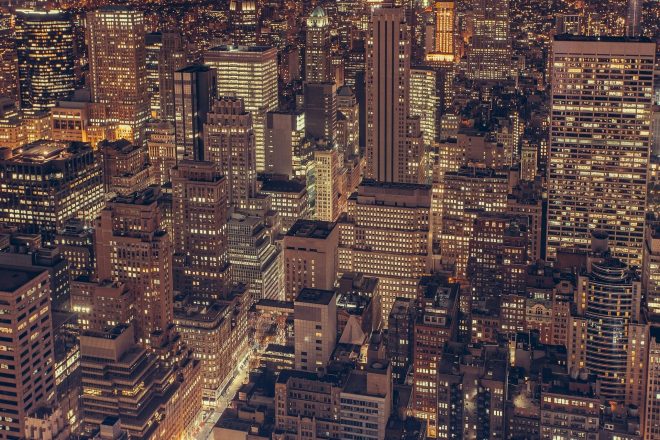 Those looking to attend nightclubs in New York will need to prove that they’ve had at least one dose of the COVID-19 vaccine in order to gain entry, per the New York Times.

Bill de Blasio, the New York Mayor announced the change on August 3, and the new rules are set to come into effect from August 16, with plans to enforce the rules from September 13.

New York is the first city in the US to make the change, which will mean that the NYC COVID Safe app, an Excelsior pass, or a vaccine card from the CDC will have to be shown in order to gain entry to restaurants, gyms, and other public spaces.

The mandate, called ‘Key to NYC Pass’ will work alongside calls for city workers to either test weekly or get vaccinated. An $100 incentive being offered in order to increase vaccine uptake.

de Blasio said: “If you want to participate in our society fully, you’ve got to get vaccinated. The only way to patronise these establishments is if you are vaccinated, at least one dose.”