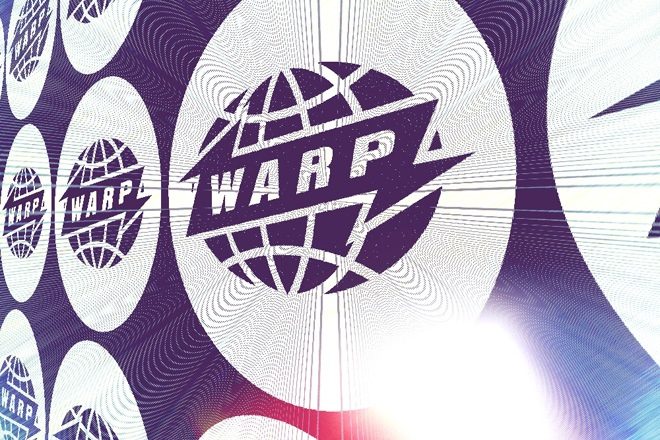 A new book about bleep techno is coming out at the end of the year.

Author Matt Anniss takes us through dance music’s relationship with bleep and its remaining influence on techno and UK clubbing. The book covers bleep's Yorkshire pioneers, while having accounts of raves and clubs and focusing on UK label Warp Records.

Velocity Press has a number of titles to come, with founder Colin Stevens, former editor of Knowledge Magazine, stating: “I don’t want to only publish historical titles, I also want Velocity Press to reflect what’s happening now in electronic music regardless of musical genre or sub-genre.”

He added: “It’s over 30 years since acid house and there are so many wonderful stories just waiting to be told”.

Join The Future: Bleep Techno & the Birth of British Bass Music is out on December 2, but you can pre-order to receive a signed copy with your name in the credits a month early. 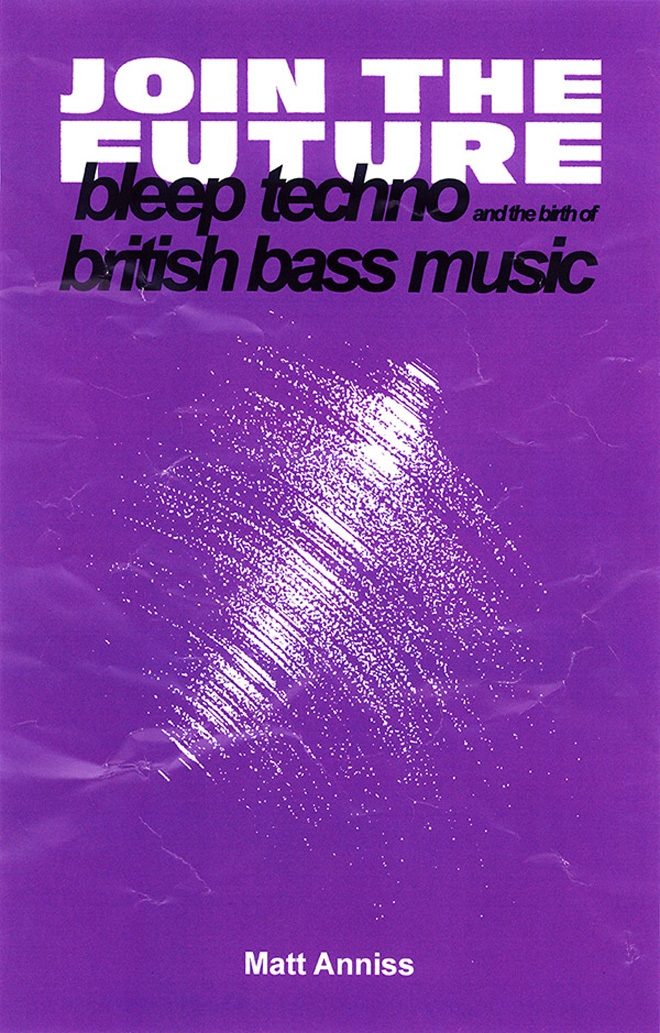