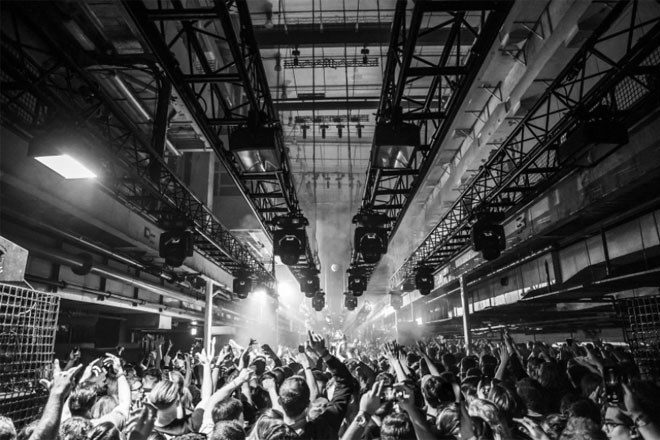 The renowned nightclub is recognisable in the background of the film’s latest trailer, marking the first teaser for the new release. The Batman will hit cinemas in March 2022, directed by Matt Reeves.

Southwark News had originally reported sightings of a "bat signal" over Canada Water, before photos of the team recording the next film in London emerged via the Evening Standard early last year, seeing Robert Pattinson - who stars as the next Batman - on location in South London.

Read this next: Printworks adds a new room to its iconic warehouse venue

Originally set for an earlier release, the film was postponed due to the pandemic and will now land in cinemas early next year.

Pattinson said on his next role as Bruce Wayne and the “transformative” feeling of putting on the Batman costume: “You do feel very powerful immediately.”

He told Variety, “It’s pretty astonishing, something that is incredibly difficult to get into, so the ritual of getting into it is pretty humiliating. You’ve got five people trying to shove you into something.”

Pattinson also spoke about the new iteration of the character, saying he was interested by “the delineation over when he’s Batman and when he’s Bruce.

“In other versions, he really knows what he’s doing when he puts on the cowl. He’s a bit out of control. He hasn’t really defined what Batman is. He puts it on every night. He isn’t sleeping. He’s becoming this sort of odd creature.”

Read this next: This abandoned Batman-themed nightclub looks fucking wild

The nightclub scene shows Printworks in full swing, without the 5,000-strong crowd that the club is usually known to draw in. Watch the trailer for The Batman below, featuring a short clip filmed in the London nightclub.