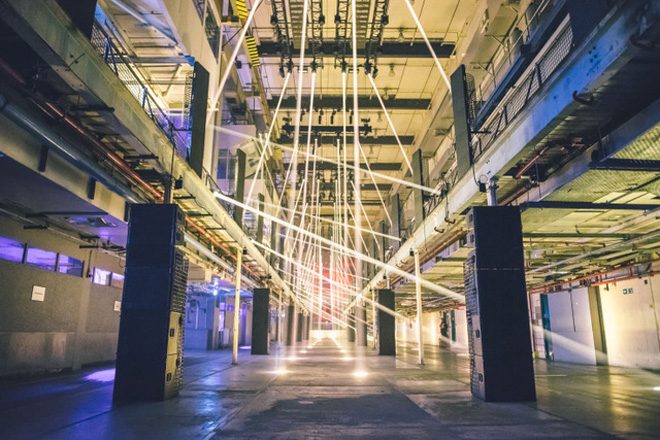 Printworks London has announced plans to run another season of live music for autumn and winter, including more than 25 dates.

This builds on the “audiophile-grade sound quality and next-level bass performance” made possible through moving rig technology and a J and V-series soundsystem.

Bradley Thompson, managing director of Printworks said: “Printworks Autumn/Winter season is our most eclectic and packed schedule to date, and in many ways it is the culmination of everything that has come before.”

Previously, Printworks has played host to the likes of The Chemical Brothers, Kerri Chandler and Nina Kraviz, among other huge names. The names for the upcoming season will be announced soon.

Last week, Bicep announced that they will play the venue as part of their live tour.

Pre-registration for the Autumn/Winter season is open now. Head here for more information.