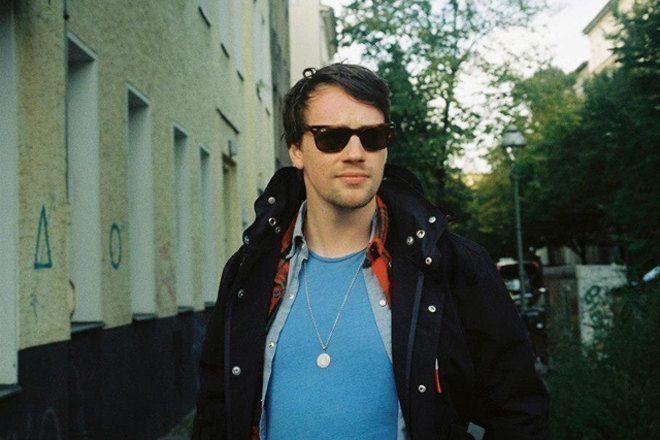 Young Marco's set at Dekmantel Selectors last year was majestic. The Dutch DJ and producer captivated us with vintage cuts like Last Rhythm's 'Last Rhythm' and was a hot topic of post-festival conversation.

He's been releasing on labels such as Hand Of God, ESP Institute and Dekmantel since 2010, but it's been over the last year that he's hit a rich vein of form. His 'Selectors 002' compilation has contributed to that, as well as embarking on his Selectors tour, with festival slots at Farr, Gottwood, Love International and Oasis still to come.

Before all that, he's been called in to remix 'Sea' by Roosevelt, the German producer closely affiliated with Joe Goddard's Greco-Roman label.

Young Marco's remix is a bubbly synth wonder, guaranteed to put a smile on your face if you hear it in the sun this summer. And you probably will judging by his packed out schedule in the coming months.