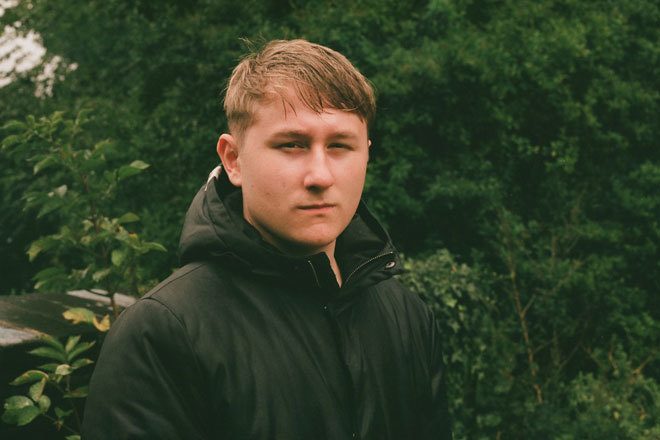 Cast your minds back to 2014, we introduced an 18-year-old producer called Wilhelm to the world and his remix of 'Stronger' by Wilfred Giroux was a bumping, yet stark house track. It showed us that this was someone we wanted to keep an eye on, and we're glad we did.

Leeds-based producer Wilhelm is already being backed by all the right people, with artists like Bruce, Nic Tasker, Midland and Batu drawing for his selections and it's easy to see why.

His production range has come on leaps and bounds and his sound has become more complex and intricate than ever. Spacious landscapes and intergalactic gargles come loaded with every production, whether that's house or something more alien and cold.

His latest EP via Oscilla Sound is some of his most accomplished work to date and we've got the first play of 'Mercurial', a frenetic, frenzied track that masterfully balances the serene and the stomping. It's a staggered cut that will do damage on a dancefloor and one that acts as a serious statement of intent from Wilhelm.