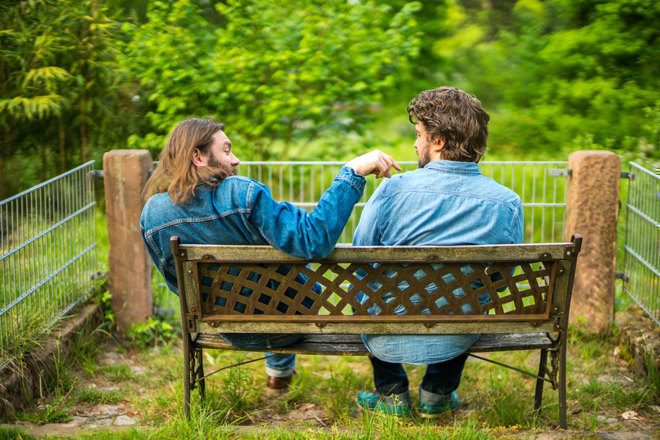 Although the wait for Gerd Janson & Lauer's first long-player may have been a lengthy one, it doesn't mean that it's been arduous.

Over the last four years, the pair have been crafting some of the finest edits around and the list of artists who've had their tracks remixed by them is pretty outstanding.

With stand-alone EPs on Delsin, Live at Robert Johnson and Permanent Vacation, 'Adoldesscent' will drop via the latter and we've got a track from the album to show you.

Unsurprisingly, it bears the same high standard of production that we've come to expect from Janson and Lauer and the album is really, fucking good.

'Boilered' is the nostaligia-drenched, breakbeat thumper that appears towards the end of the epic ten-tracker and it's loaded with cosmic synths, feverish riffs and enough 80's steeze to warrant wearing a pair retro aviators while you listen.

We're huge fans of the Tuff City Kids and once this album drops, it'll be impossible not to fall in love with them even more.

'Adoldesscent' will be released on October 14 via Permanent Vacation