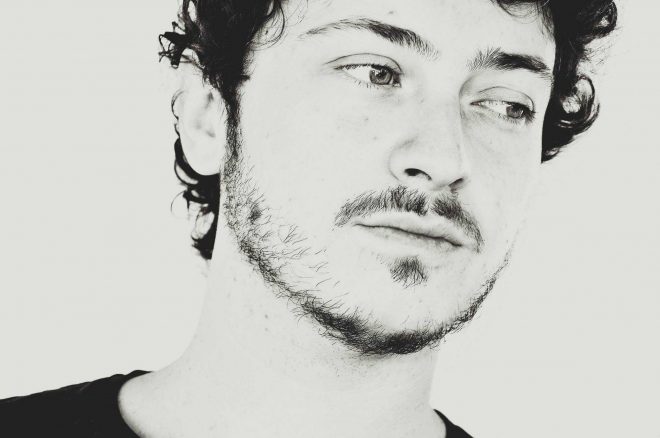 Italian DJ and producer Tuccillo steps up to release his debut album titled ‘A Part of 20’, featuring the deep and dreamy house track ‘Tonight’.

Following releases on Holic Trax, Visionquest, Ovum, 8bit and 20/20 Vision, Tuccillo turns his attention to his own Unblock label with his first full-length album. He’s been a guiding force within the underground dance music community for over a decade, showcasing stripped back, rhythm-focused material. His debut album touches on all facets of his musical persona with music for the dancefloor.

Look for ‘A Part of 20’ to be released in June. Purchase here

Listen to ‘Tonight’ below.