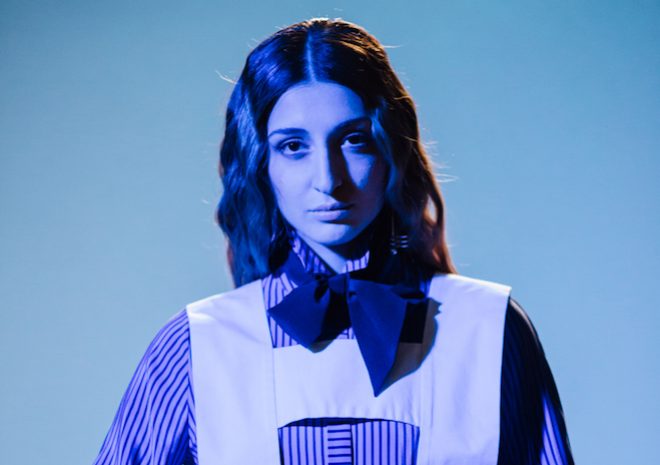 'Fall' is an original by Sophia Saze, a Brooklyn-based Georgian artist and founder of Dusk & Haze. Her driving techno sound has landed her alongside Tommy Four Seven, Benjamin Damage and Scuba on stage, making a mark as an aggressive-styled underground act.

Her new release lands far from her usual profile, exploring a much lighter, more melodic essence. For 'Fall', Saze enlisted vocals from Iro, a fellow budding Brooklyn artist known for mixing indie and soft rock vocals into house and other electronic productions.

'Words Don't Come Easy Pt. 5' will release via Get Physical on July 21.

Listen to 'Fall' by Sophia Saze featuring Iro below.