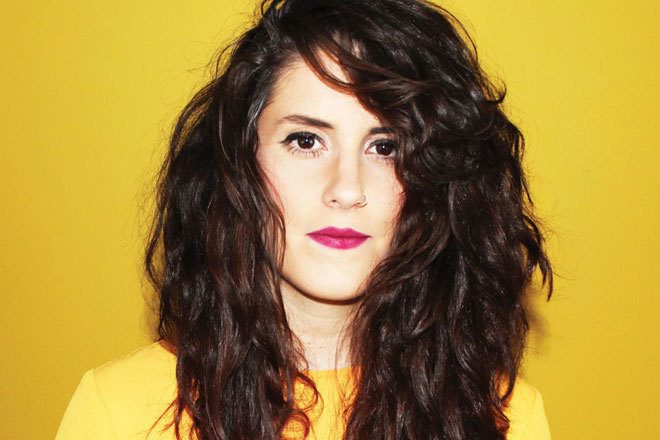 Last September, Glaswegian imprint Craigie Knowes launched itself onto the circuit with a bang. 'The First Annual Fundraiser' was the label's debut release and all of the profits from the huge nine-track EP went to War Child. A bold and admirable way to kick things off wouldn't you say?

We premiered Move D and Gerd Janson's aptly-named 'Taps Aff For Glasgow' from the record and what a belter it was. Now almost a year later, Craigie Knowes are releasing 'The Second Annual Fundraiser' and there are exclusive new cuts from Legowelt and Neville Watson.

Alongside those two, there's a new track from Shanti Celeste and we couldn't be happier to hear more music from Bristol's brightest talent.

We pretty much love everything that Shanti does, be it her amazing DJ sets, precision podcasts or expert productions, she's always got the groove and is one of the most exciting artists the UK has to offer.

Her track 'Dolphin' brightened up our cold and dreary day as soon as we put it on and if you're looking for something that packs a punch and is drenched in sunshine then you'll want to listen to this immediately. Another amazing track from Celeste.

You can preorder 'The Second Annual Fundraiser', including Shanti's track, via Juno