Premiere: 'Love On Time' is one of Maceo Plex's most devilish tracks to date - Music - Mixmag
Home Latest News Menu 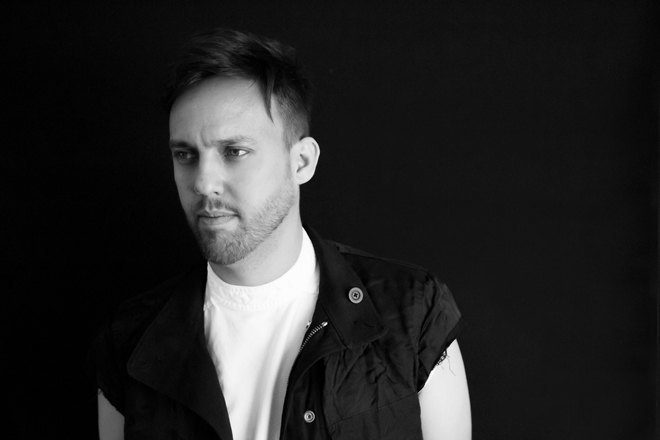 Ibiza has always had its mainstays, but 2016 was the year that the king laid down his crown to let a new artist take control of the island. Maceo Plex has been a household name for years but he's now truly settled into life on the White Isle with an impressive string of events, becoming a potential heir to the throne left by Carl Cox.

His Mosaic parties at Pacha invited guests like Agoria, Len Faki, Matrixxman and Pearson Sound to a club that's usually home to people like David Guetta and Steve Aoki. What was perhaps more impressive was his 24-hour stint around the island where he played 10 sets at 10 different locations. The footage of which speaks for itself.

Aside from his side-winding DJ sets that encompass techno and electro of the highest calibre, his productions have always been of a gold standard and his 'Conjure' releases across Kompakt, Drumcode and his own label Ellum Audio are some of his most accomplished works yet.

Now he's gearing up to release his second album next Spring and to get us suitably in the mood he's releasing the 'Journey to Solar' EP via Ellum which contains seven genre-hopping rippers.

Here we showcase 'Love On Time' and it's one of Maceo's most devilish tracks to date. Venomous, intergalactic zaps act as the main crux of the track as oscillating riffs whip in and out of focus. The kicks are rugged and the snares bring a whole new element of groove when the second half hits. As far as teasers go, this one couldn't be more tantalising.