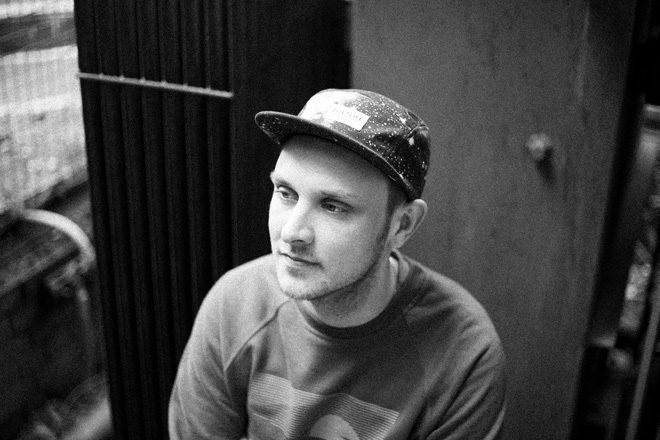 Second Storey's work isn't for the faint-hearted, but surely even those with a low threshold for hard-hitting sounds can appreciate the goods he produces.

He's been a regular on fabric's Houndstooth label since 2013, starting off the relationship with the 'Margosa Heights' EP, a three-track collection of potent synth work and clattering drums, and releasing his album 'Double Divide in 2014.

2016's been particularly fruitful for the London-based producer. The limited edition 'Bismuth' arrived in July and he linked up with R&S Records for an Appleblim collaboration in November. 'Gimme Six' from that is an electrifying techno/bass crossover, pulsating and spitting out shocks throughout.

Next up is the 'Spin Cycle' EP for Nervous Horizon, a young label hosting intense workouts by the likes of Lloyd SB, Wallwork and Tsvi. Second Storey's 'Spin Cycle' doesn't fall out of that mould, with the producer bringing the title to life with a dizzying industrial workout.