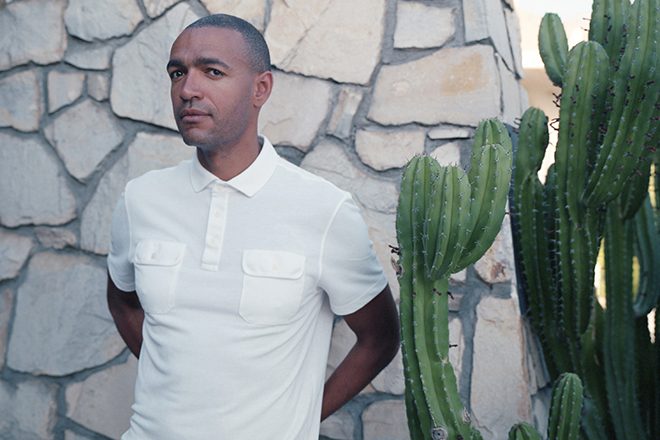 Amsterdam native Patrice Bäumel has had a stellar 2017 already. His Afterlife debut 'Glutes' was a favorite played across dark dance floors all year and his follow-up saw him team up with Miami powerhouse Danny Daze for a split release on Kompakt sublabel Speicher. Now, he's back at it with a remix of singer and producer Monolink's single off his upcoming album, 'Sirens'.

Bäumel allows Monolink's slinky vocals to shine across a tantalizing, yet dissonant techno soundscape that fits perfectly into his growing, slow-burning repertoire. Monolink's album is due out sometime in early 2018 and Patrice's remix is out on December 15. Pre-order here.