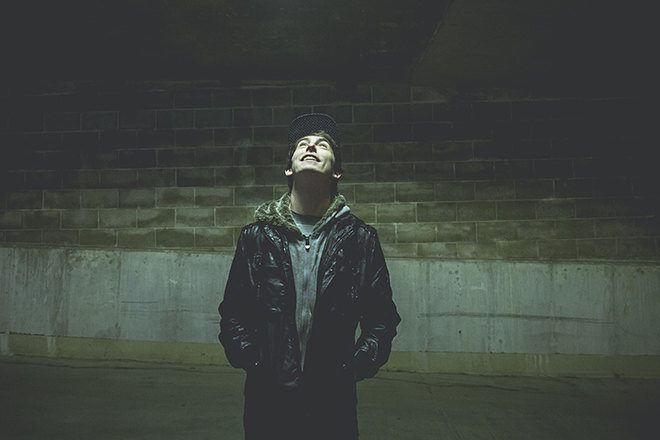 Despite being a relatively new face on the scene, David Nothaker's burgeoning career has already landed him a seat amongst some of America's most noteworthy bass-tipped producers.

Notaker's head-turning, alienesque track 'Abyss' is out on March 24 on mau5trap. First listen is below.