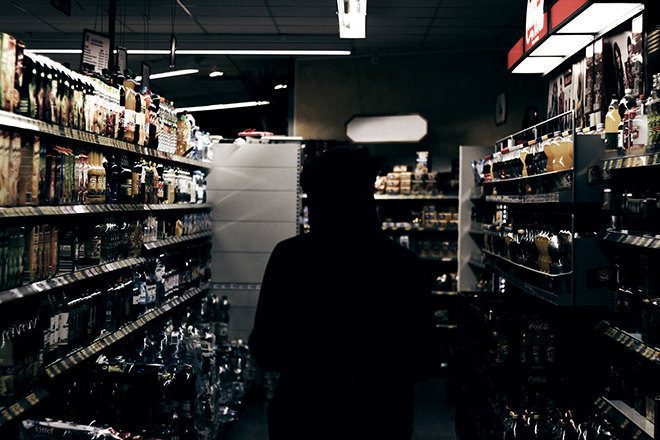 Shall Not Fade is keeping its steady release schedule moving with a new EP from Nick Araguay set to land on March 9.

The SE15-based producer made his debut on Peckham’s Peur Bleu Records imprint in 2015, showcasing a deft skill for crafting sultry deep house sounds.

The B-side opens with ‘Shawty’ which unfolds over the course of six minutes with sumptuous pads, poised percussion and an artfully kinetic synth melody. Listen below.

‘Keep Dreamin’ Tha Same Dream’ is out on March 9, pre-order it via Bandcamp