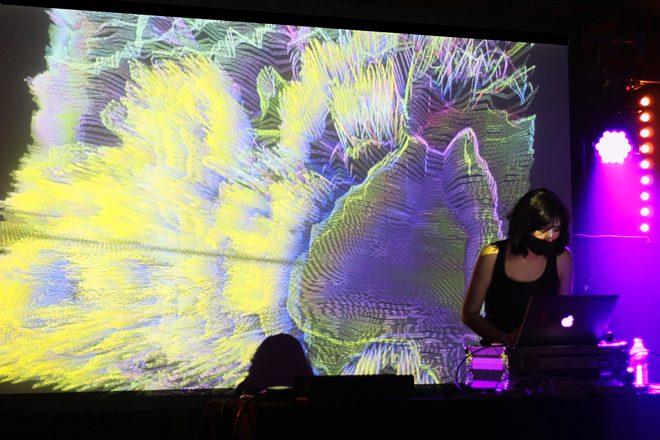 Miri Kat is an artist whose live sets have been impressing us for a minute. She’s a key figure spearheading the ever-growing Algorave movement, performing dazzling audio-visual shows that channel influence from video games.

'Pursuit - تلاش' lands via Establishment on December 5, pre-order it via Bandcamp