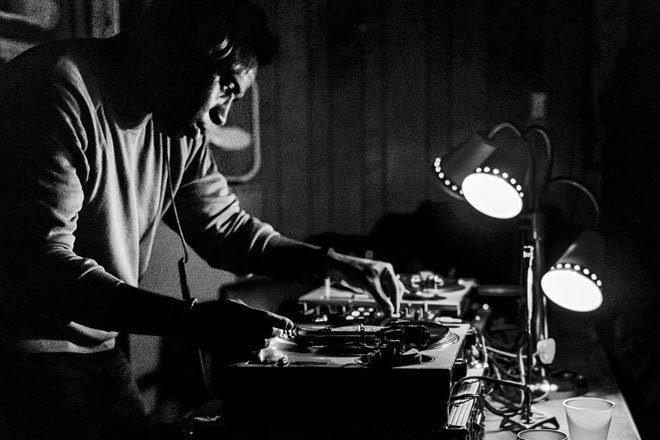 Last year Rekids did what they always do and that's absolutely nail it. Radio Slave's imprint is one of the few that achieves a high quantity of releases by never sacrificing quality or substance.

EPs from Peggy Gou, Spencer Parker, Radio Slave (who released the amazing 'Vision') and DJ Spider all proved that Matt Edwards' label curation is just as strong as his DJ capabilities.

At the end of 2015, Mandingo, also known as Monty Luke, released the 'Parallel Universe EP' and now 'Universe II' will get some brand new remixes for 2017. Time for two industry titans to step up for a makeover and we've been counting down the days until release.

Step up Larry Heard, yes Mr Fingers himself, and Thomas Melchior under his Melchior Productions Ltd alias. Both edits offer up stark re-imaginings with Heard opting for big, funky basslines and Melchior tech-ing things up with bumping and rolling percussion.

We have the exclusive premiere of Melchior's remix and with an opening that takes you to new intergalactic realms, you'll be in a different galaxy by the time the main crux of the track rears its head.

The 'Universe II' remixes will be released on January 27