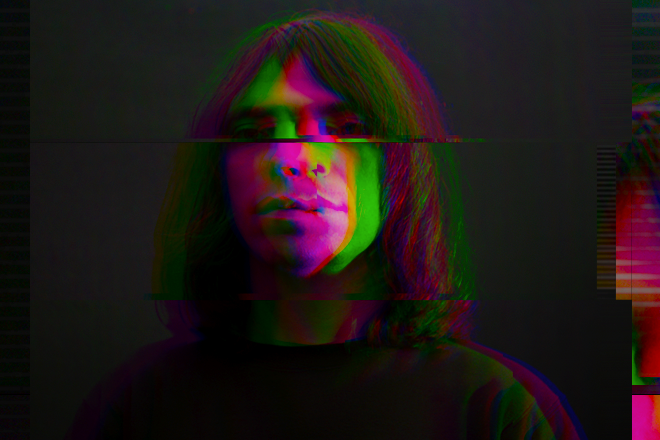 Luca Ballerini once again invites us into his world of hypnotic grooves and electronica with his latest release, ‘Magnolia’.


The Italian producer has previously put out tracks on Cocoon and Innervisions, which blew us away, but now releasing on Siamese, Ballerini is ready to share the title-track to his new 'Magnolia' EP that oozes with class and finesse.

The ethereal 8 minute cut is the centrepiece between the introductory 'Preludio (Origine)'; 'Amore & Psiche - Parte II' – a sequel to his sublime Innervisions release from 2015; and the conclusive ‘Continuo’.

You can listen to ‘Magnolia’ below and pre-order the vinyl here and the digital here.