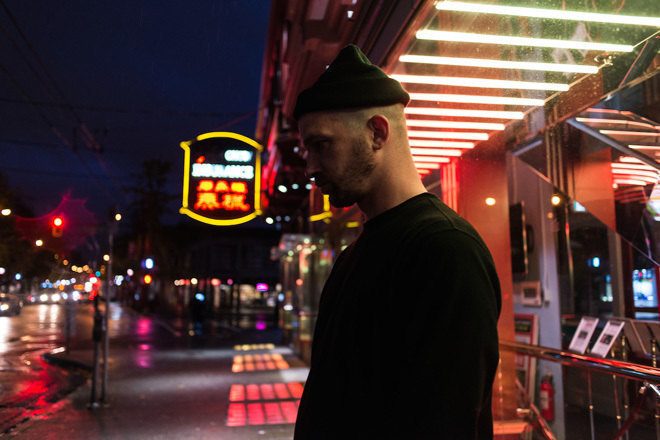 July, 2015. We receive an email from London label Coyote Records with the subject heading 'Introducing COYLP001'. The artist behind the album, 'Testimony', is called Letta, someone we've never heard of previously, but a producer who intriguingly promised to "channel years of sadness and horrible memories" through the record.

A former drug addict who left home at 13, his words accompanying the album notes made it clear his life had been far from rosy. The music's bleak and filled with sorrow; instrumental grime for the darkest times with warped r'n'b samples and bending melodies. We listened to it a lot and it was definitely a reason for Coyote being included in our top labels of 2016.

He's not put out a full release since, just a remix of WWWINGS on Purple Tape Pedigree, but his second album, 'Redemption', arrives in January. It's as emotive, abrasive and cyborg-like as 'Testimony' and includes collaborations with Planet Mu artist Mr Mitch and Canadian producer Ryan Hemsworth.

Letta lets out bags of steam on the title track. There's gunshots, smashing glass and a vigorous, bouncing bassline. On top of that, though, there's bright, melodious cries that show the Los Angeles-based producer can find the perfect balance between bad-tempered and the buoyant. Listen below.

'Redemption' is out via Coyote Records on January 13. Cop it here