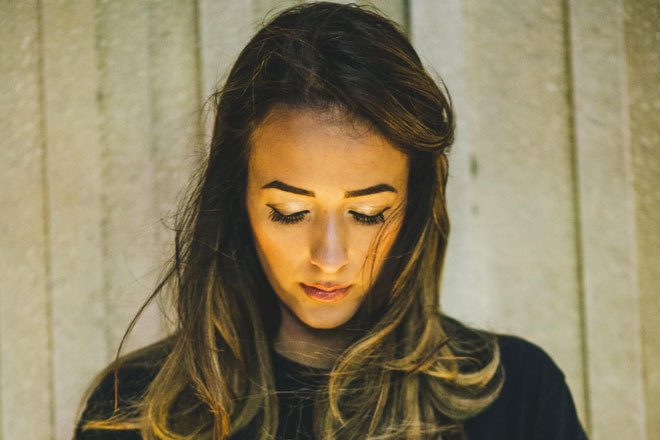 DJ Steaw is no stranger when it comes to running a label. His imprint Rutilance is a one-stop shop for amazing house music that bears an abundance of groove and sub-label Steaward has a reputation that's just as strong.

He now ventures into new territory with a label called House Puff and in charge of the first release is Lauren Lo Sung, an artist who's been impressing us with a steady stream of bumping house releases and high-profile gigs.

The lead track on her new EP, 'Tresor', has been building up a steady amount of steam since she teased us all with a video of her playing it. That video has now amassed over 125,000 plays and we're thrilled to bring you the full release.

It's delectably rolling and features a killer set of percussion, not to mention some serious drops. Don't sleep on this one, it's going to soundtrack your Spring months, and then some.