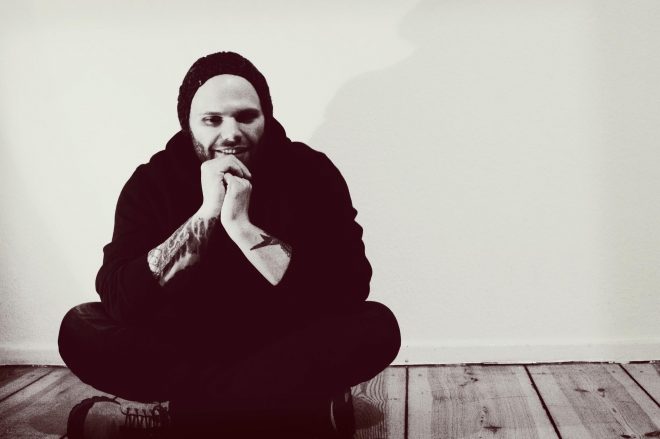 With previous releases on The Corner, Ostgut Ton and his own Deconstruct Music imprint, Parasole now takes to Dekmantel with his carefully crafted debut album.

Produced using an unconventional process, he developed the material first in words and concepts, then by using gear on the road during a heavy touring schedule, and finally recorded back at home and at the Butcha Sound Studios in New York.

On producing the album, Parasole explains that he had distinct concepts he wanted to deliver: ‘‘I wanted to string my own style through Infrared Vision, so it would be familiar to the people who like my music. I also grabbed ideas outside of techno and house, because I didn't want to be influenced by anything new. I was listening to a lot of jazz, hip-hop, Nine Inch Nails and Prince for example.’’

With a variety of motifs present on ‘Infrared Vision’, ‘Momentum’ features the dancefloor focused style Parasole has become known for with gritty textures and rapid rhythm.

‘Infrared Vision’ will be released April 3. Listen to ‘Momentum’ below.