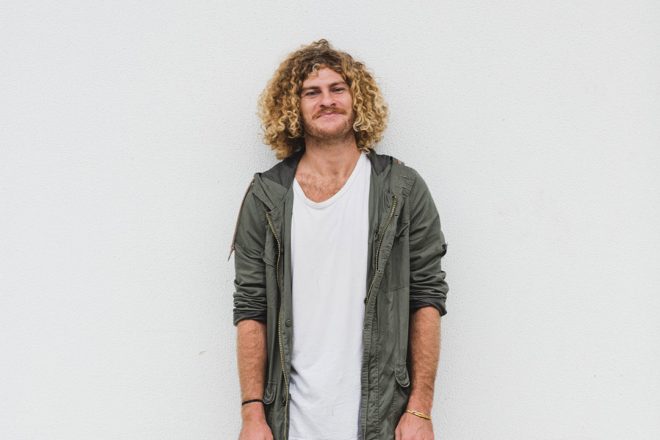 Rising Australian producer Jad & The is back on Toy Tonics with a stack of smooth and cleverly constructed tracks found on his 'Strings Never Win' EP, including the disco-tinged title track primed for the dancefloor.

Following releases on Mike Simonetti's 2MR, Sonar Kollektiv and Centre Source Records, Jad & The has been steadily making his presence felt within the underground community focusing on soulful house. His latest work touches on multiples aspects of his sound with motifs of balearic rhythms and retro melodies. The new material is definitely right at home on Toy Tonics.

Look for the 'Strings Never Win' EP to be released August 25.