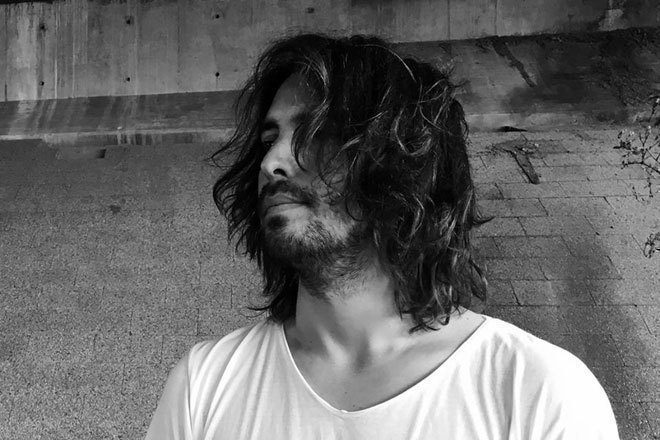 Turbo Recordings is, and always has been, a go-to destination for house and techno that absolutely pumps. Tiga's brainchild has been in operation since 1998 and has been responsible for breaking some now-household names.

Duke Dumont, Chromeo, The Hacker and Boys Noize were all early additions to the label's roster and since then Turbo has been at the forefront of innovation. ANNA, Cliff Lothar and Shaded are some of the new Turbo discoveries but here we concentrate on an even newer signing, one that's been impressing on a label this side of the Atlantic.

Anything that appears on Lobster Theremin usually bears a stamp of gold standard quality so when Gilmer Galibard released the 'Brain Poacher' EP last year, naturally we listened and unsurprisingly we enjoyed.

He released on Lobster sub-label Mork earlier in the year and now he makes his Turbo debut with 'A Baker's Shit Ton', the first ever release on Turbo to feature swearing in the title. After reading the bizarre press release where the relatively unknown producer makes a series of odd demands, we were intrigued, after listening to the four-track EP, we were hooked.

You can listen to 'Sleep Swiping' below and it's pretty fucking gnarly. We'll let you make your own mind up but we're sure if like your techno rolling and hypnotic with a healthy serving of voodoo weight, you'll rate this quite highly.